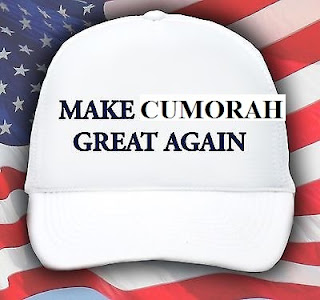 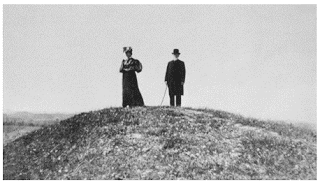 Today is the 190th anniversary of the day when Joseph obtained the Harmony plates from Moroni for the second time. This was after Martin Harris lost the 116 pages.

Exactly one year previously, Joseph opened the stone box on the Hill Cumorah in western New York. This was in a department of the hill separate from the depository of Nephite records (Mormon 6:6).

Joseph took the plates to Harmony, Pennsylvania, to translate them. He translated all of them, except a sealed portion, when he was in Harmony. Then, as indicated by D&C 10, he went to Fayette and translated the second set of plates; i.e., the plates of Nephi that the messenger brought to him from the hill Cumorah.

Think of what a difference it would make in the Church and in the world if all of our LDS scholars and educators decided, finally, to embrace what Joseph and Oliver and all of their successors taught? 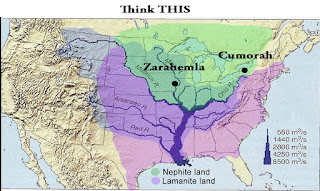