The references to the important event are included on the page on this blog, as well as this page on mobom.org:

Here is a link to the 1878 Deseret News article about the report:

And an image of the newspaper. (click to enlarge). 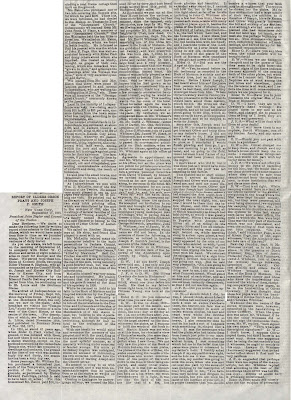 Posted by jonathan3d at 1:59 PM No comments: 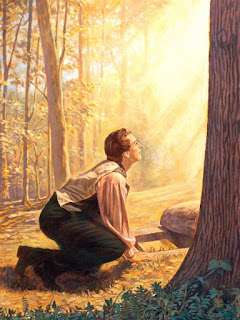 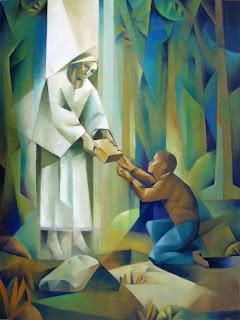 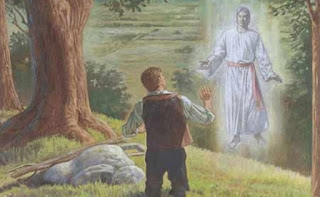 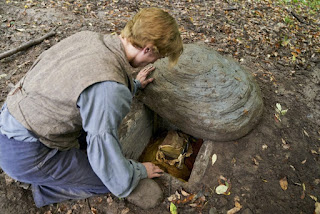 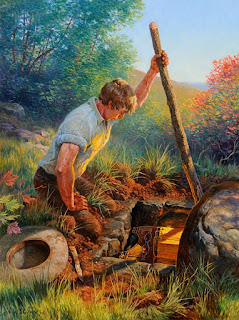 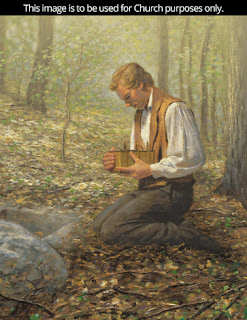 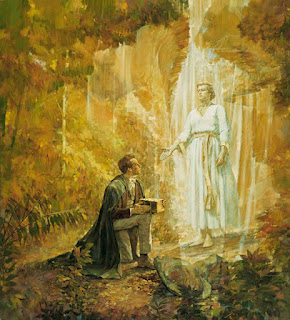 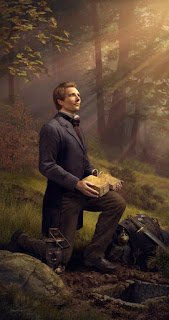 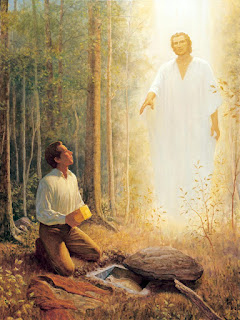 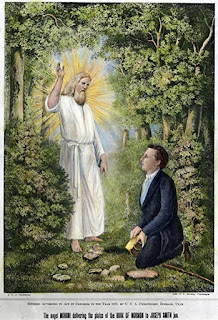 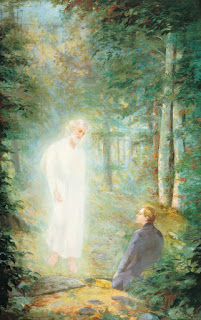 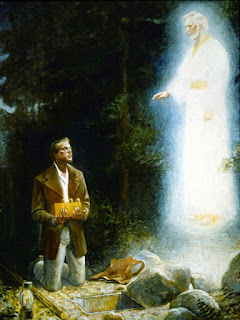 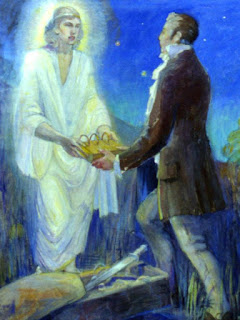 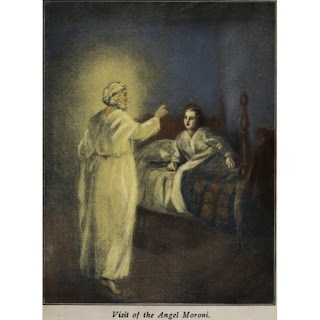 Posted by jonathan3d at 9:15 AM No comments:

The Urim and Thummim was necessary to translate the plates

Some classic teachings of Joseph's contemporaries.

I have read these things because I am fully aware that there are in the Church of Latter-day Saints many persons who are very careless about reading the “Book of Mormon.” It is one of the greatest treasures, so far as books are concerned, that has been given to mankind for almost 1,800 years. It contains the things of God in great plainness, so easy of comprehension that the child who reads can understand it. And yet, how many there are of the Latter-day Saints who suffer this book to remain upon their shelves, week after week, without ever reading a page of these precious things.

I have also read these things for the benefit of strangers who may be present on this occasion. It is not to be expected that they will read it, for they do not believe it is a divine record; they do not believe that God has spoken, or that Joseph Smith was raised up to bring it forth to the children of men, by the power of the Urim and Thummim. It is not expected, therefore, that they will read a work that they have no faith in. They do not want to have faith in it, they do not consider it a matter of sufficient importance even to inquire of the Lord whether it is true or not. And yet, sometimes they may have, for a few moments, a feeling in their hearts that they would like to know what is contained in the “Book of Mormon;”

But we have every reason to believe that the time is not far distant, and that there are some living among the young now upon the earth, that will live to behold great numbers of revelations given, and will behold other books come forth and other records translated by the Urim and Thummim, that same instrument that Joseph Smith used in the translation of the “Book of Mormon,” which will again come forth and be revealed to the seer and revelator that God will raise up by which these ancient records will be brought to light. Then these great things will be known, then we shall rejoice in the greater fulness of knowledge and understanding, according to the promise; and when we rend that veil of unbelief, spoken of in the “Book of Mormon,” and when it is taken away from our midst, and we exercise faith in God, even as the ancient man of God, the brother of Jared, did, then will the Lord reveal to this people what was shown to this man. And if it were important for him, in the early ages, to understand the great things of the latter days, how much more important it is for us who are living, as it were, just preceding the coming of the Son of Man; and if ancient men of God were privileged and blessed in understanding the things of the future, how much greater blessing it will be to us, inasmuch as these things are at our doors.

That gives us a little more light upon the same subject. When that is brought forth, I expect that the same Urim and Thummim which the Lord gave to Joseph Smith will come forth with these plates, and they will be translated, but by whom I know not. Who will be the favored Seer and Revelator that will be raised up among this people to bring this revelation to light, is not revealed to me. And not only this revelation, but those twenty-four plates of gold which contain the doings of the old Jaredite nation that inhabited this North American continent; at present we have only an abridgment, not a hundredth part of their history. These plates of gold will come forth, as well as many other records kept by the first nation—the Jaredites, that came here; and I have no doubt that the Lord will give the Urim and Thummim to translate them. And not only these, but the Lord intends, in this dispensation in which you and I live, to overwhelm the whole earth with a flood of knowledge in regard to himself; in regard to his purposes and designs, and in regard to the future glories and blessings that are ordained for the Latter-day Saints, in regard to the preparation of the earth for the thousand years of righteousness to come.
(JD 19, OP King Limhi’s Enquiry, From the Book of Mormon • JD 19:217 col. b)
_____
For by faith Joseph Smith received the ministration of God out of heaven. By faith he received the records of Nephi, and translated them through the Urim and Thummim into our own language, and which have since been translated into many different languages. By faith he made the foundation of this Church and kingdom, just as much as Noah, by faith, built the ark, and received the fulness thereof. By faith he prophesied, leaving a record, a testament which has been given through his mouth to the inhabitants of the earth, and which contains the revelations of God yet to be fulfilled.
The testator is dead, but his testament is in force to all the world.
(JD 19, Wilford Woodruff Faith • JD 19:357 col. b'–358 col. a)
Posted by jonathan3d at 9:39 AM No comments: