Readers here know that Letter VII is just one of eight essays on Church history written by Oliver Cowdery with the assistance of Joseph Smith. Joseph Smith's brother, Don Carlos, republished them in the Times and Seasons under the title "RISE OF THE CHURCH."

I consider these eight essays as the original "Gospel Topics Essays." As the product of the President and Assistant President of the Church (Joseph Smith and Oliver Cowdery, respectively), they are much more useful and relevant than the scholarly articles published anonymously as the "Gospel Topics Essays" and other entries.

If every member of the Church read and understood the eight essays, many of the misunderstandings and unanswered questions that lead to "faith crises" would be resolved.

With that in mind, I've been publishing notes on the Come Follow Me 2021 curriculum at www.comefollowme2021.org.

Posted by jonathan3d at 1:08 PM No comments: 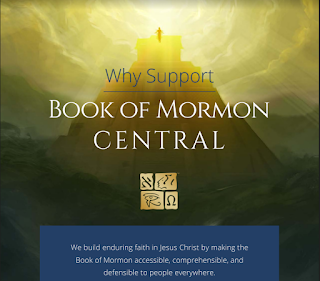