Here is a .pdf of President Ivins' talk in the conference. 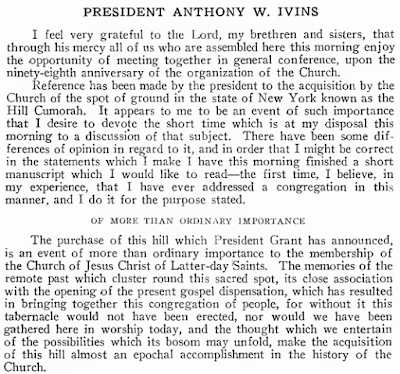 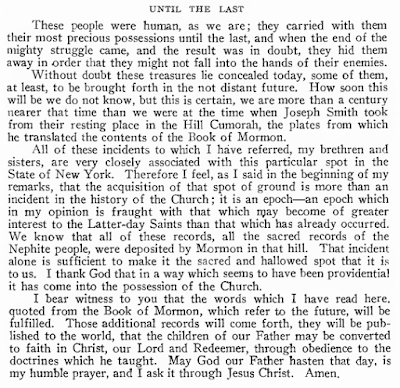