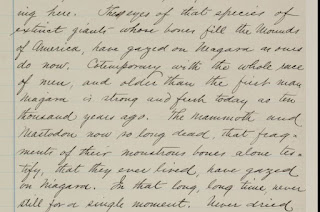 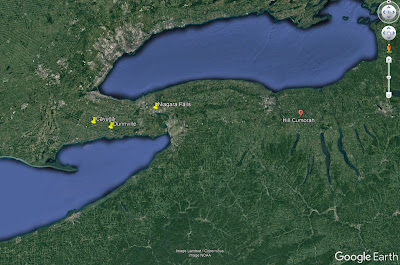 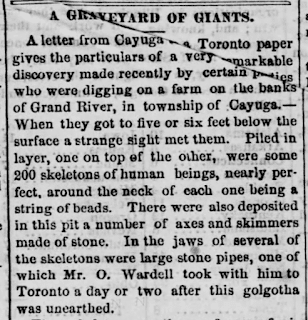 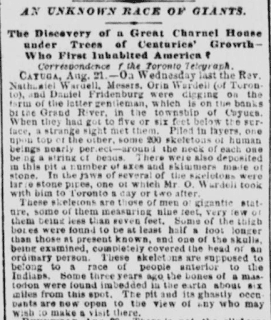 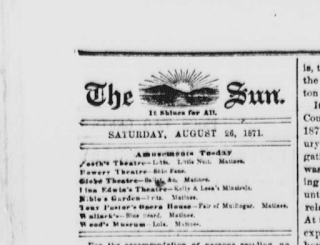 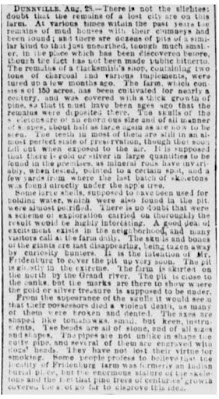 The best depiction of the translation is still on the Church's web page. 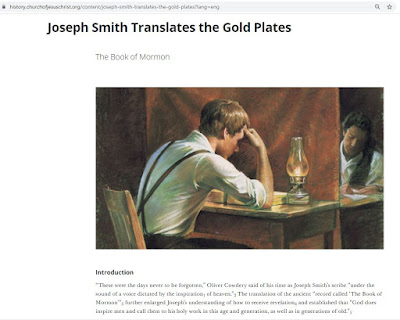 This image is exceptionally important because it shows the curtain or screen that was common knowledge. If not for the screen, the Spalding theory would have made no sense. The whole point of the book Mormonism Unvailed was to explain what was behind the "vail" when Joseph dictated. This is one way we can tell that the SITH sayers (stone-in-the-hat) witnesses were not observing the actual translation, but instead merely a demonstration.

It would be even better if this image showed the Urim and Thummim, but this is far more historically and doctrinally accurate than the goofy SITH images. So far, I haven't seen a single SITH image that aligns with David Whitmer's description of the demonstration, with the people gathered around the table and the three scribes ready to take turns because Joseph was dictating so fast.